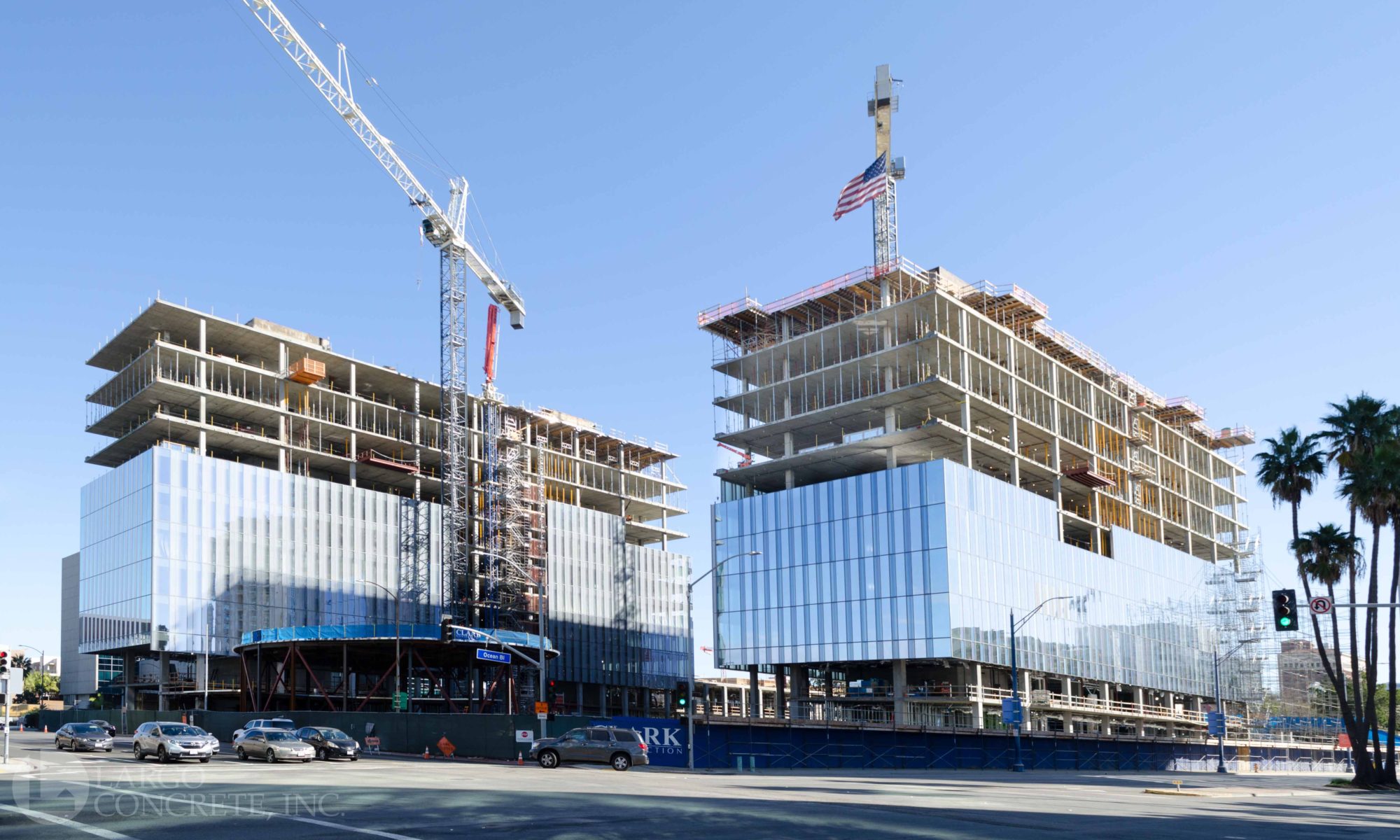 Largo topped out at the new Civic Center project in Long Beach, CA with GC Clark Construction this week . The new City Hall and Port Operations buildings are located on the northeast corner of W. Ocean Blvd. and Magnolia Avenue. Both concrete structures are 12 levels with 10 stories above grade and two levels of below grade parking. The podium level features as-cast architectural concrete finishes, and the oval shaped Council Chamber auditorium with seating for 256. Total gross square footage for the two buildings and below grade parking is 884,813gsf. On the eastern corner of the same block Largo retrofitted 2 levels of below grade parking on the old Lincoln Park site, and one level above for the new 2 story Public Library building. 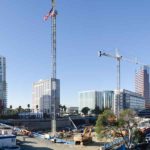 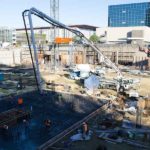 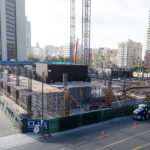 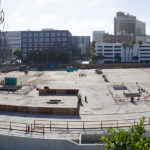 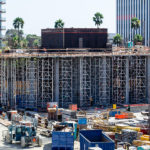 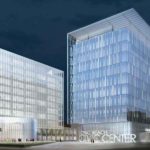 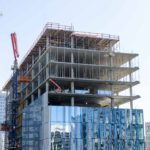 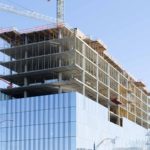 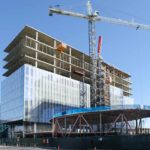 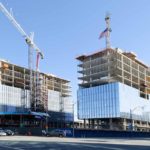 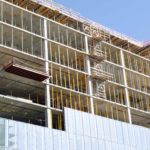 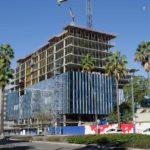 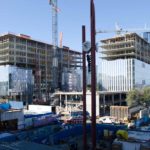 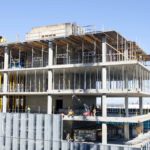 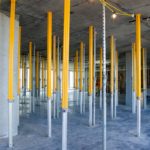 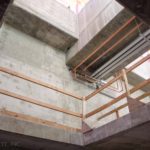 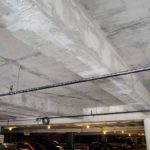 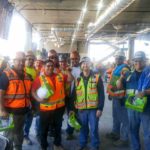 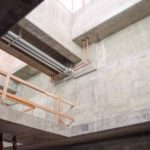 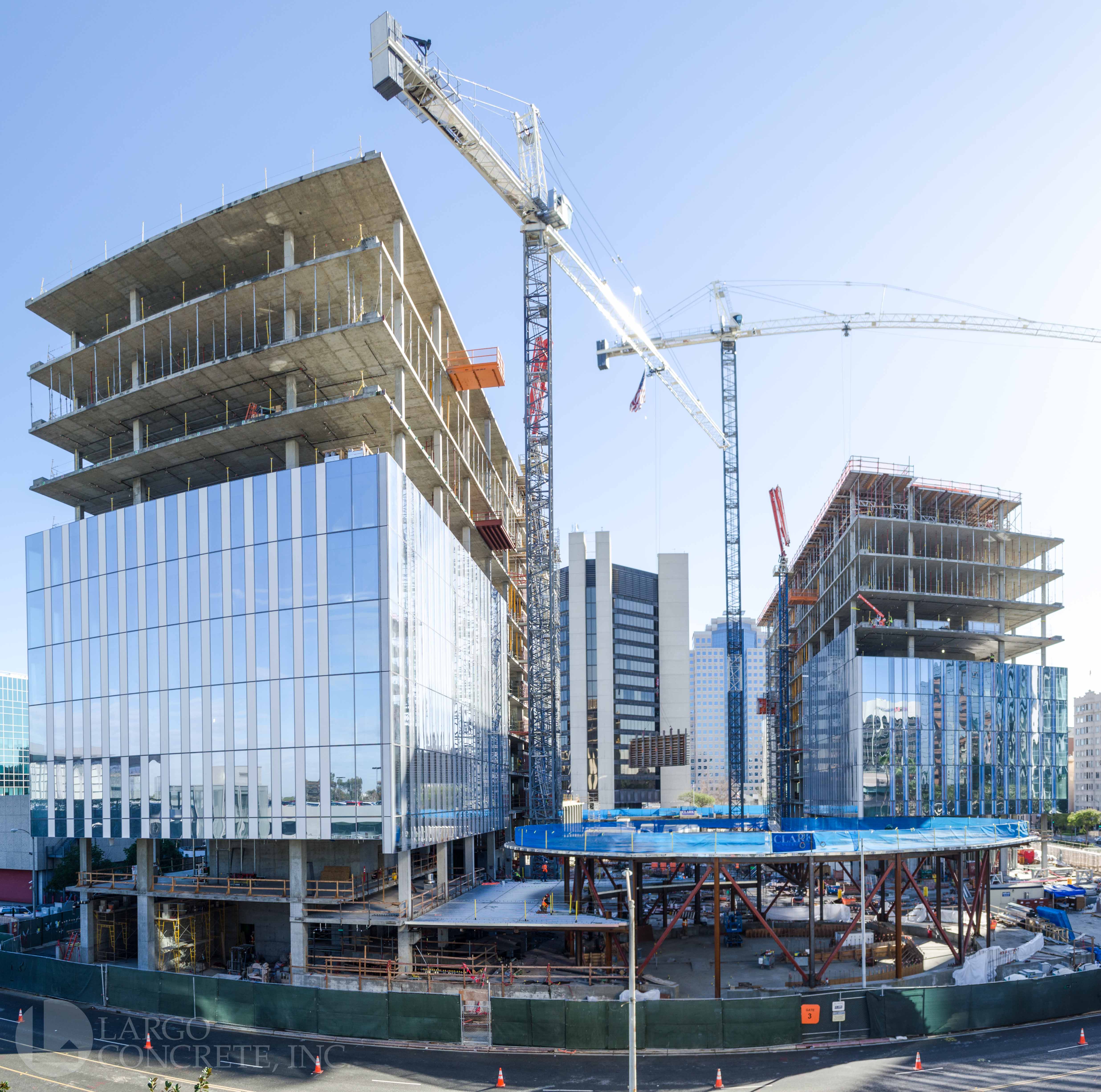 The Long Beach Courthouse, originally constructed in 1959, recently received a much needed upgrade in order to meet the region’s growing demands for state-of-the-art judicial facilities.

This upgrade by the California Judicial Council, includes the construction of a new 531,000 square-foot Courthouse, and is a financed through a unique Public-Private-Partnership between the Administrative Office of the Courts and Long Beach Judicial Partners, LLC.  This revolutionary development for social infrastructure utilizes the principles of Performance Based Infrastructure (PBI), a project delivery method which appoints a privately held firm to finance, design, build, operate and maintain the facility for a period of 35-years. Nestled comfortably on a 6 acre parcel on the corner of Magnolia and Broadway, the new “L”-shaped building will house 31 state-of-the-art courtrooms, administrative offices, and a secure courtyard.

At the peak of construction this project provided nearly 450 jobs for local contractors, subcontractors, and journeymen, of which 60 proudly represented the Largo team.  As a whole, Largo poured a total of 32,746 cubic yards of concrete between a concrete podium, slabs-on-metal-deck, a new transportation tower, and the retrofit of a nearby 900-stall parking structure.  For the mat foundation alone Largo poured nearly 12,000 cubic yards of concrete, requiring three boom-pumps pouring at a combined rate of nearly 3,000 CY per day for five days. In order to maintain the high volumes of ready-mix deliveries coming south on the 710 Freeway, the work started at 3:00AM to mitigate delays during the rush hour.

When asked about the challenges of this design-build project, Largo’s Project Manager Justin Green explains, “I enjoyed the complexity of the design-build process. The design was constantly changing which made it a challenge but I feel that it made me a better project manager.” Justin continues, “This was a great job for Largo to showcase how well we can execute high-profile and complex concrete projects on a design-build contract.”  Justin also credits his field superintendent and layout crew for their long hours and dedication in contributing to the successful completion of this complex project.

One major obstacle Largo faced was the 18-foot tall concrete basement walls, which needed to reach completion by a date that had been locked in for over 2-years in order to accommodate a delivery of structural steel to the jobsite. The design team elected to use cast-in-place walls instead of shot-crete, which put added pressure on the Largo team to form and place over 1,250 lineal feet of walls. Largo’s Project Executive Ted Rebelowski fondly recalls, “We hadn’t even finished pouring the entire mat foundation before erecting formwork for the basement walls!”

Clark Construction, the project’s design-build GC, had previously used Largo in 2009 on the successful University Gateway project in Los Angeles, and this added to heightened expectations for Largo’s team.  Largo has successfully delivered on those expectations, with construction moving smoothly towards finish despite the project’s complexity and fast-track delivery schedule.  Largo would also like to credit their reinforcing and excavation sub trades performed by the Commercial Metals Company (CMC) and Mike Zarp, Inc., respectively.

Largo Concrete placed and finished their last yard of concrete on June 28th of this year, and the new Courthouse is on schedule to open Fall 2013. 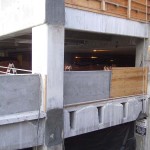 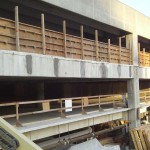