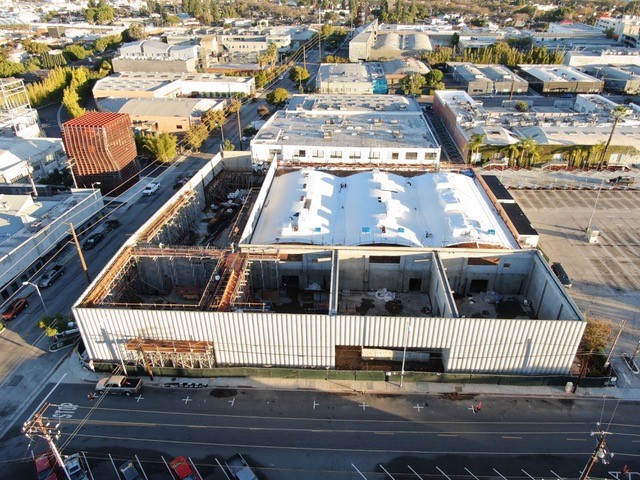 With four different types of concrete on this project: cast in place, slab on metal deck, tilt-up and shotcrete, the Great Wolf Resort Waterpark and Hotel in Garden Grove has won the following awards from the Engineering News Record and the American Concrete Institute. With two of the 40 tilt-up concrete panels weighing 12.5 tonnes and standing 84′ tall the Tilt-Up Association of America ranks these panels 9th in the Top 10 Tallest and Heaviest Panels in the United States. Click the links below to view the complete article and view rankings: Largo Concrete poured the last elevated deck on two multi-level parking structures in Summerlin, NV today. Located immediately south of the Red Rock Resort and Casino both structures are on the west side of the development facing the 215 Beltway. Parking Structure #2, completed today, is 334,331gsf, 1-level below grade, 4-levels above with a total of 951-stalls, and PS3 is 186,233gsf, 3-levels above grade with 484 total stalls. Largo’s scope also included three pedestrian bridges connecting the parking structures to the retail center.

Largo also poured the foundations, tilt-up panels and slab on metal deck for the 2-story, 83,000gsf Macy’s department store adjacent to PS3. A pedestrian bridge connects PS3 to Macy’s second level. The 106-acre Shops at Summerlin development is scheduled to open during the Fall of 2014 and Largo worked with Whiting-Turner on the Macy’s building and VCC on the parking structure contracts. 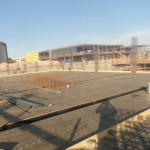 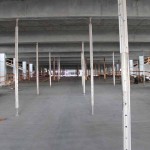 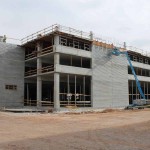 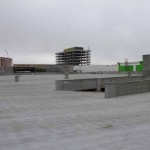 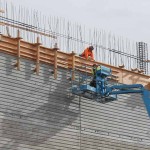 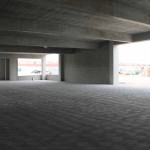 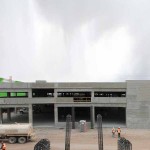 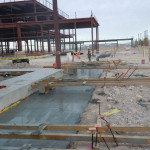 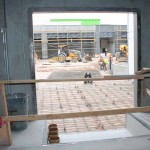 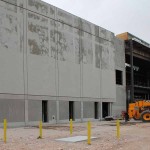