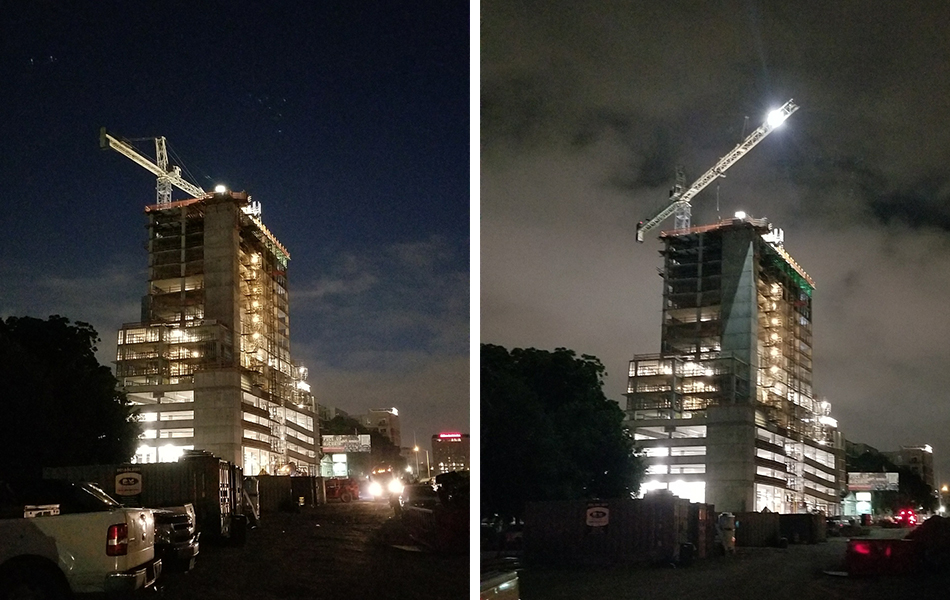 Largo topped out at the Homewood Suites in Austin, Texas last month. Working with general contractor DD&B Construction and designed by Phillips Partnership and DCI Engineers, the high-rise concrete frame building stands 17 stories on the eastern boundary of Austin’s Rainey Street District. With a total of 150 rooms across 200,369gsf, the first four levels will be designated for parking and are hidden by a metal facade which carries up the building’s core to the roof. 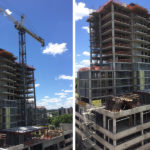 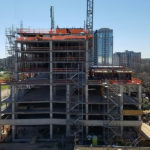 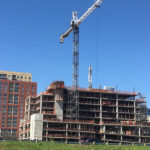 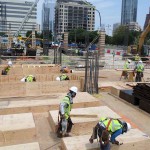 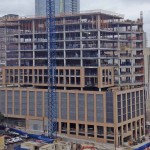 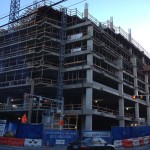 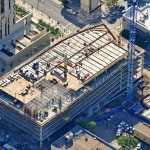 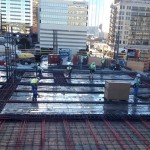 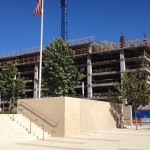 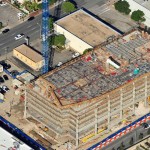 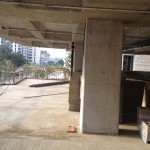 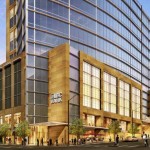