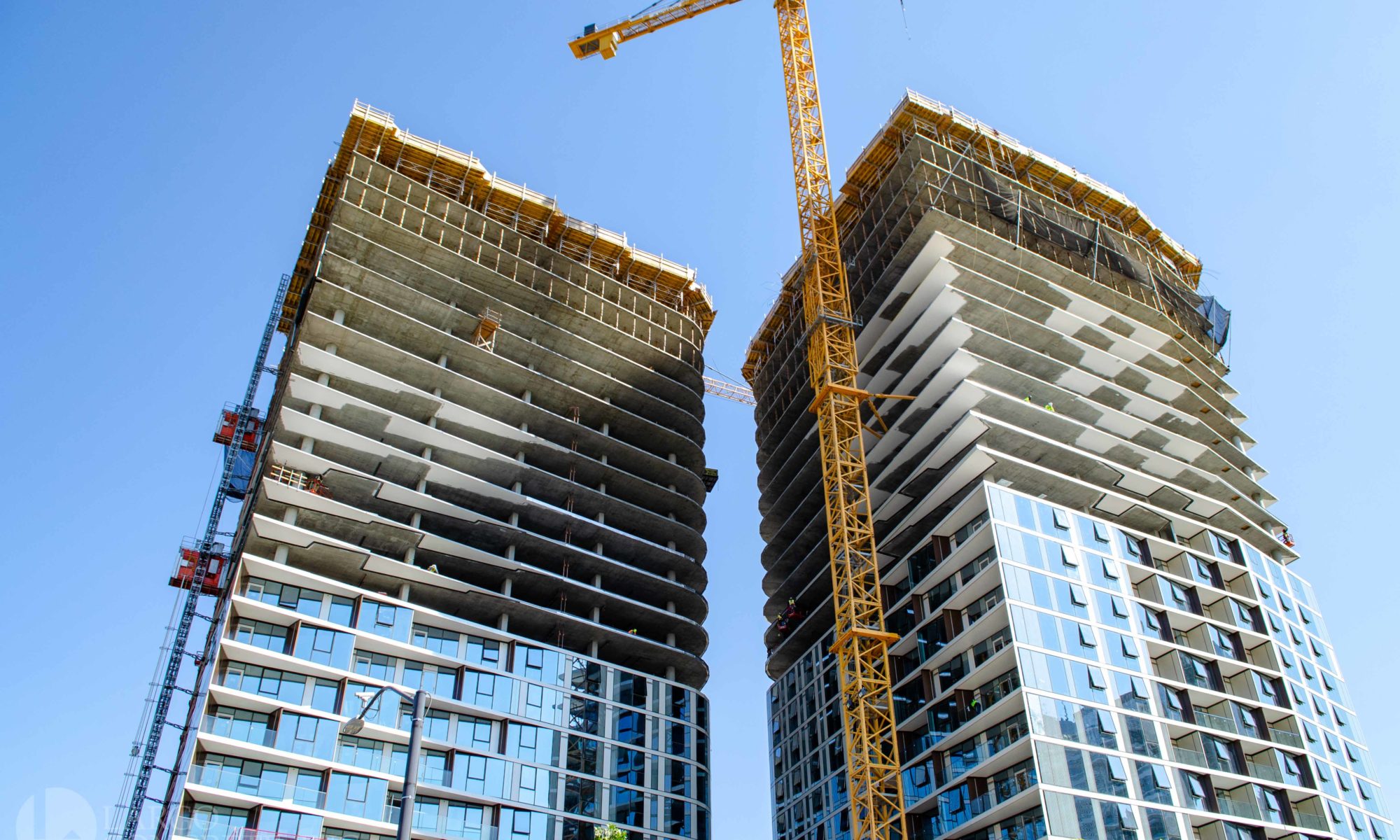 The Miro Towers became San Jose’s tallest structures this month when Largo poured level 29 at 291′ above street level! Located on the north side of E. Santa Clara Avenue between Fourth and Fifth, the buildings are across the street from City Hall which used to be the city’s second tallest structure. Miro will feature a total of 630 two and three bedroom units and 633 parking spaces.

Transfer girders utilize four rows of post-tensioned cables which are progressively stressed throughout construction. The girders are located on level five above grade and are up to 72” wide by 64” deep! The additional rows of PT cables are spaced 6” apart and lay below a row of tendons which are stressed after placing level five. Upon completion of level ten the bottommost row is stressed, then the second from the bottom row is tensioned at level 15, ending at level 25. 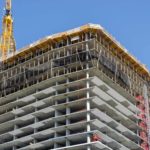 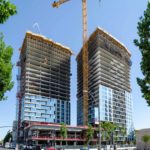 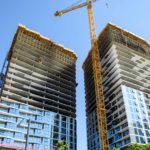 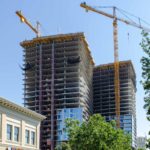 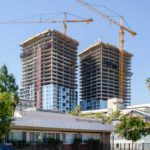 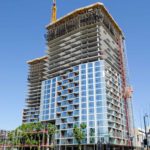 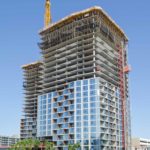 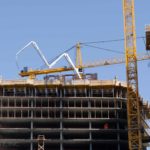 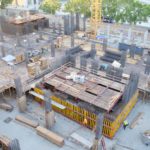 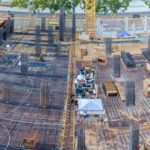 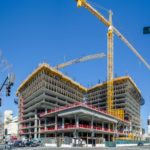 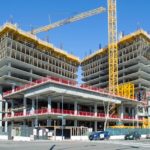 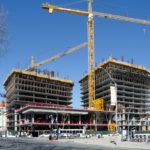 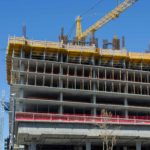 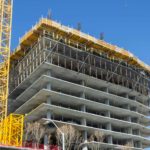 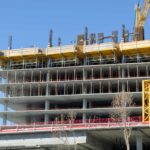 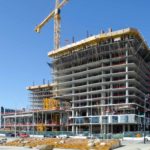 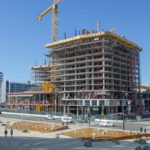 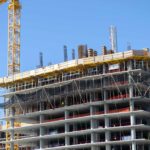 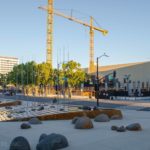 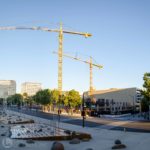 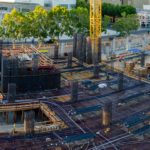